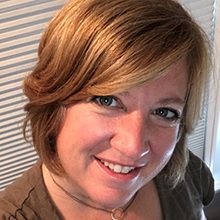 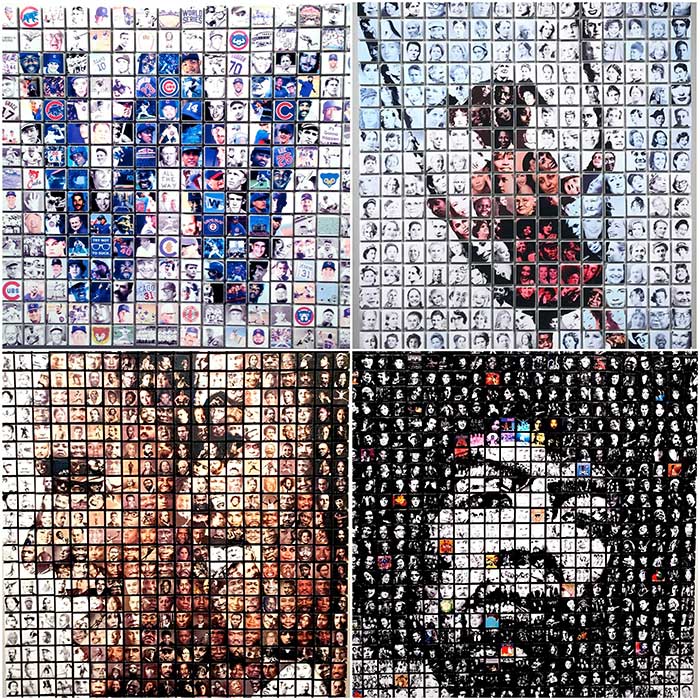 Today we’d like to introduce you to Jennifer McNulty.

Every artist has a unique story. Can you briefly walk us through yours?
My artistic career is diverse from a successful career in illustration, photography, traditional tiled mosaics and now 3D Photo Mosaics which began in 2011. In 2013, I pursued galleries to exhibit my work and within two months had exhibited in 2 Chicago galleries, including Morpho Gallery where I was selected for their “Best Of Emerging Artists 2013” exhibition. “John Lennon: Peace” was selected for a national traveling exhibit for the “Peace Project” and was published in their coffee table book in 2013. In addition, I have had ten solo exhibitions & has shown widely in juried group exhibitions, including Rockford Art Museum’s 73rd Midwestern Biennial, Bridgeport Art Center’s 2nd Annual Juried Art Competition & Woman Made Gallery’s 18th International Open. I was also selected by Oak Park Education Foundation to teach in their Art Start Program every year since 2014. In 2015, I was interviewed on VOP-TV about my career & artistic process, which aired June 2015. In addition, I have exhibited in over 30 local, regional and international exhibitions from 2013-2018.

Sign up here to hear about upcoming events and special offers.